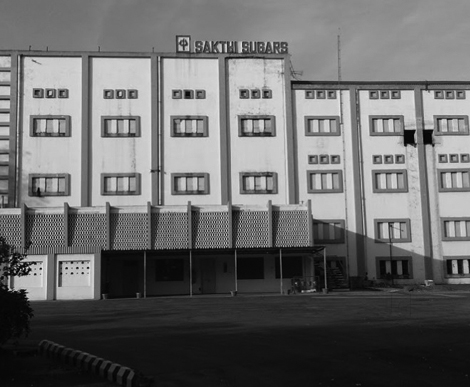 Sakthi Sugars Limited was established in the year 1961 and commenced its commercial production in the year 1964 from its Sakthinagar Sugar plant. Today it has in its fold, four Sugar plants with three of them in Tamil Nadu located at Sakthinagar, Sivaganga and Modakurichi and one plant in Orissa at Dhenkanal. With the aggregate capacity of 19,500 Tonnes of cane Crush Per Day (TCD) Sakthi Sugars Limited is one of the largest producers of Sugar in India.

Sri Chamundeswari Sugars Limited (SCSL) was incorporated in December 1970. It has been promoted by Dr. N. Mahalingam of the 'Sakthi Group'.

SCSL started manufacturing sugar with an installed capacity of 1250 TCD in 1974 at K. M. Doddi, Maddur Taluk, Mandya District in Karnataka. It went into an expansion mode in 1986, increasing its sugar manufacturing capacity from 1250 TCD to 2400 TCD and further to 5000 TCD in 2006. 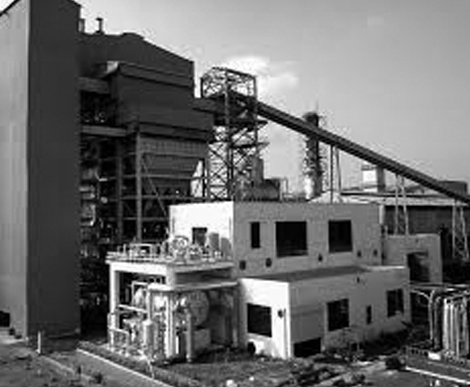